Over a Century of History:
The Naples Hotel.

The Naples Hotel, a local landmark with over a century of history, began as a stop-over for travelers— a scenic midway stop between Canandaigua and Bath. In 1818, a pioneer named Simeon Lyon built a simple two-story wooden structure on the site of the current hotel, calling it the Lyon Tavern. This original site encompassed almost all the business district today in Naples. Soldiers under George Washington or his commanders assembled in the large park to the North of the tavern to train in uniform once a year. The tavern was a stopping point on the old stagecoach line between Geneva, Dansville, and Bath, before the railroad was built. Coaches would stop at the inn for the night for a home-cooked meal and a change of horses before continuing on the next day. For years the tavern was the only structure on what now is Main Street Naples. Eventually, Simeon Lyon built several other buildings on the property, creating the first business development of Naples a mile South of where the pioneer settlement initially began in Naples.

In 1854, a man named James Kearney purchased the property and ran the Lyon Tavern until 1857, then sold the building and land to Carlton Jaqua in 1863, who managed the tavern for an additional 30 years where it became known as the Jaqua House. In 1893, the tavern was sold again to Jeff Brown. He sold the old wooden tavern structure originally build by Simeon Lyon , which was removed from the property. He then build the brick structure— the very same still standing today— in 1895. The original garden and park are now business blocks in Naples.

Read About Our Haunted History 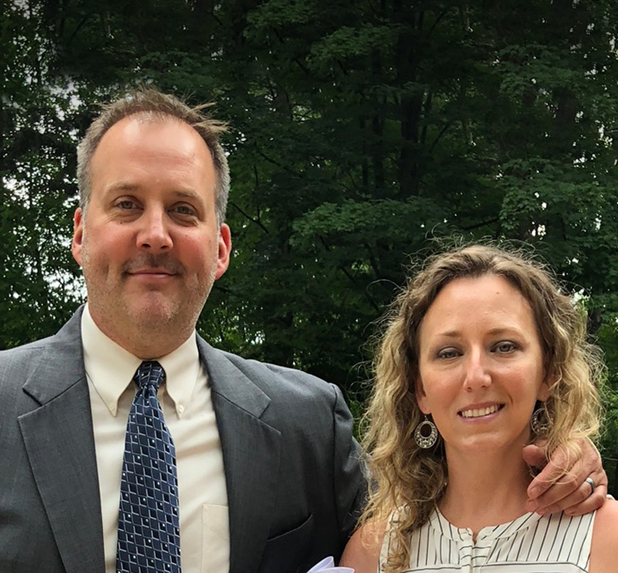 Our weekend trips throughout the Finger Lakes have often included a stop in the Naples area.  The Naples Hotel was always a favorite on our list, and we have enjoyed drinks and food at the hotel many times over the years.  When the property came up for sale in 2020, it was just too good to pass up.  The building is amazing, the town of Naples is full of charm and the proximity to some of our favorite vineyards made this choice a no-brainer.  We decided to take the leap and purchased the property with the hopes of adding an updated touch yet preserving the unique flavor that it offers to travelers.  As local Naples residents with three young children, we hope to preserve this piece of history for many generations to explore and experience. 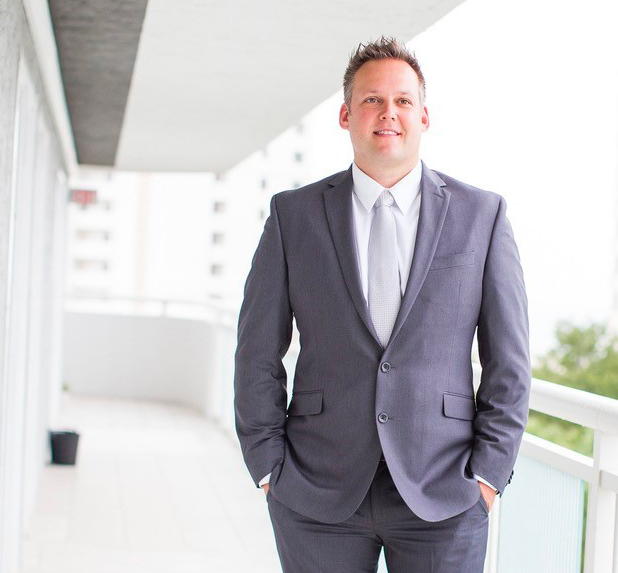 Mike Salviski started his working career as a traveling consultant.  After 20 years of business and pleasure travel, he realized he had done over 1000 nights in a hotel, and one can assume a similar number of drinks at the hotel bar.  With a background in Product Development and Hotel dealings, Mike is taking on Marketing and Customer Experience for the Naples Hotel.  Feel free to reach out to Mike with any ideas and suggestions to improve your stay at the Naples Hotel.

One of New York’s 11 Finger Lakes
Hike through Grimes Glen to two 60′ waterfalls; there is a 3rd, but it’s only for the daring to access. Pick grapes at Jerome’s U-Pick, then make a stop at Monica’s Pies. Take in the view of the Bristol Hills from “The Jump Off” in Ontario County Park at Gannett Hill. Eat at Roots Cafe or the Naples Hotel.

Tipping Glass: A Naples Speakeasy
You hear the term “speakeasy” and don’t immediately expect to visit Naples, NY – a small bucolic town at the south end of Canandaigua Lake. But that is exactly where you will find the Tipping Glass, a speakeasy exclusively featuring Finger Lakes wine, spirits and beer.

Wine Trail Map
Ready to plan your visit? Check out the official Trail Map below, constantly being updated with new and exciting things to do in the Finger Lakes!

Bringing New Life to an Old Favorite
Under new ownership, the Naples Hotel is ready to be brought into the 21st Century but still maintain its historic charm.